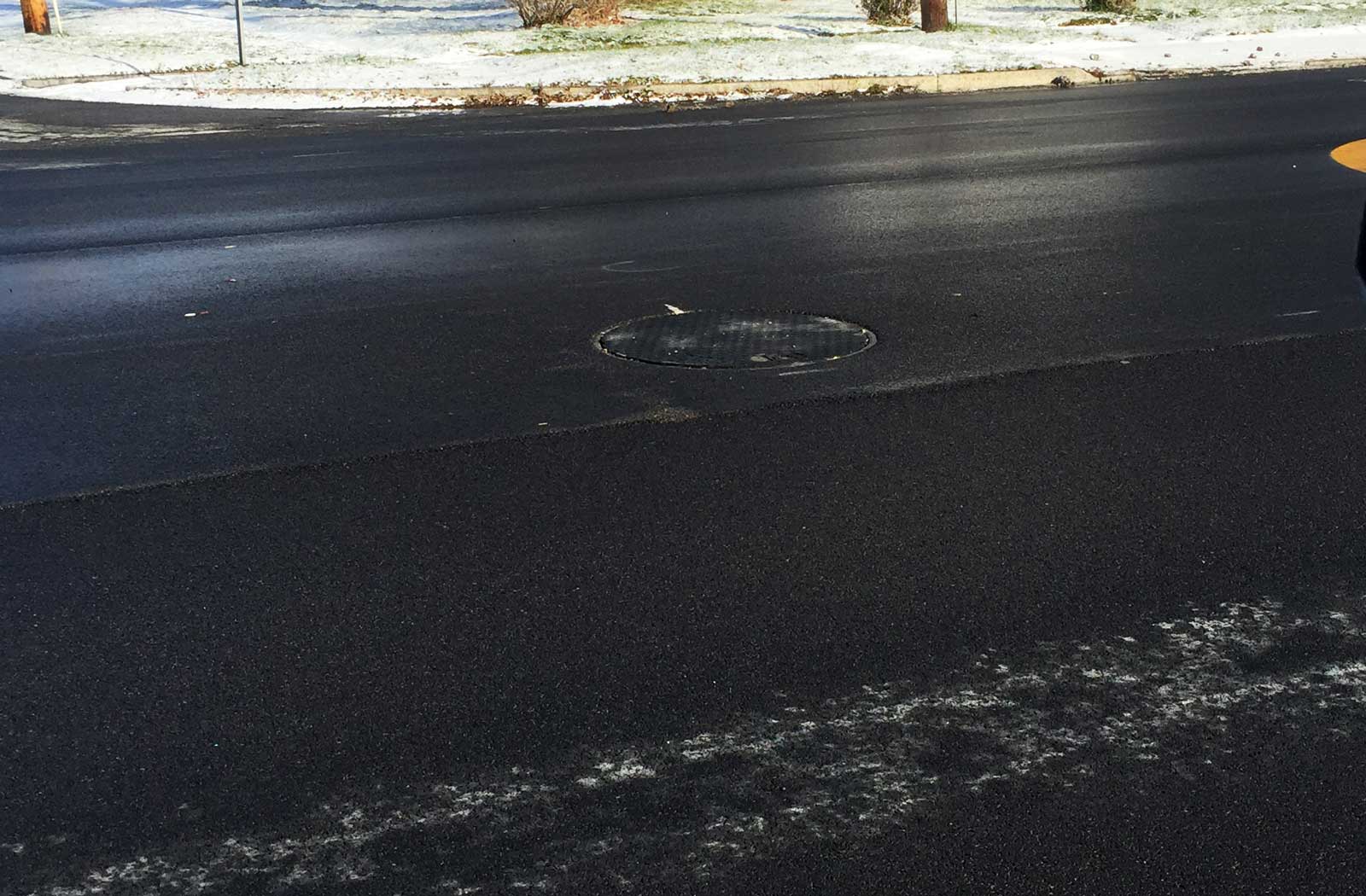 Top Hat Risers are a revolutionary product that will eliminate low manholes around the world. Constructed of 100% recycled tire rubber, Top Hat Risers are guaranteed durable, flexible and customizable, and can be up to 80% less expensive than conventional manhole adjustment methods.

Top Hat Risers can be applied before or after the paving process, and are a perfect solution for afterthought adjustments. Unlike competitors' products that use less durable fastening methods, the Top Hat Riser's proven and guaranteed installation process secures it to the casting durably, quickly, and without damaging the existing structure. 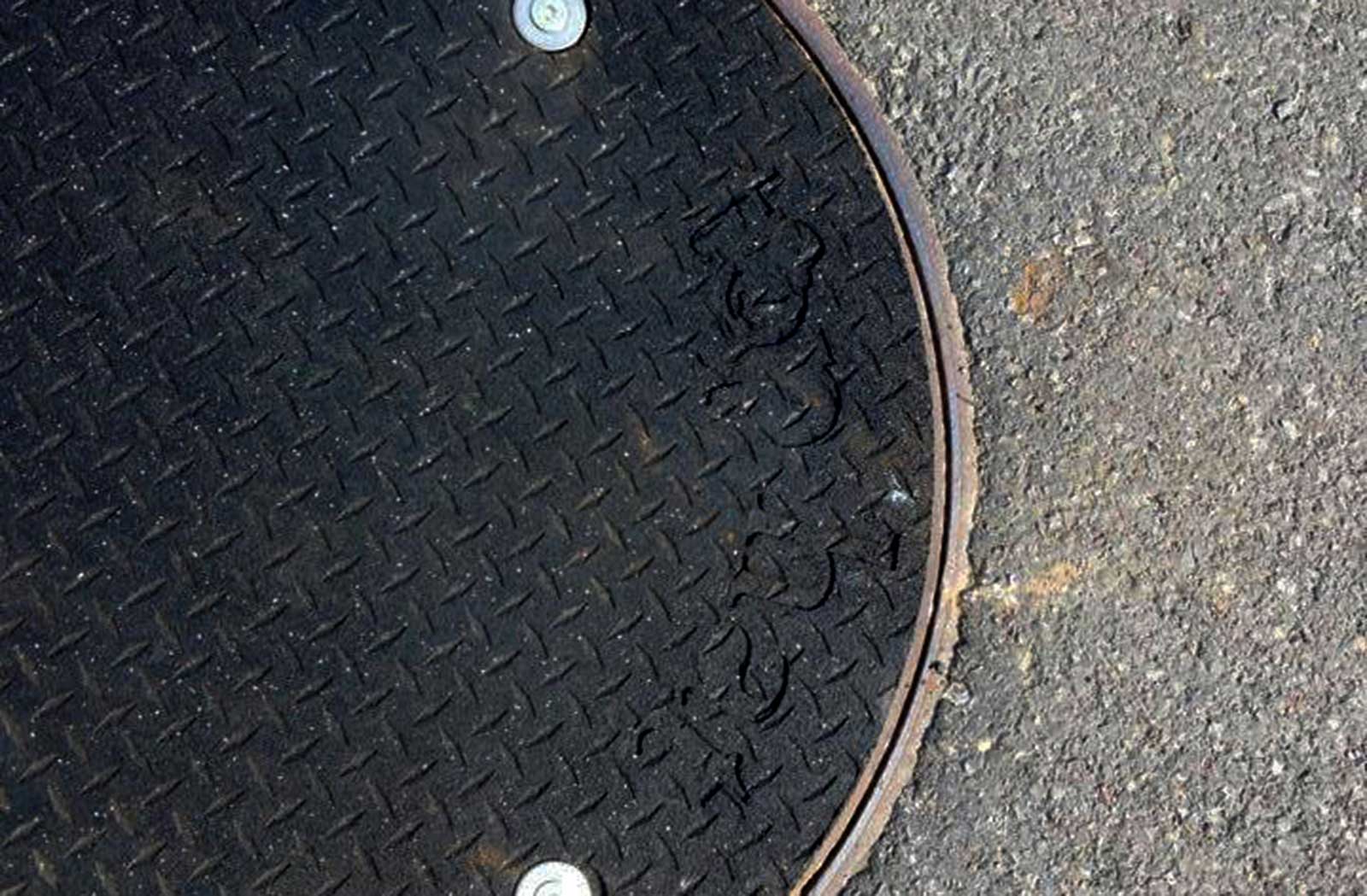